Life Comes At You Fast

Posted on September 19, 2007 by Sherry Scheitel 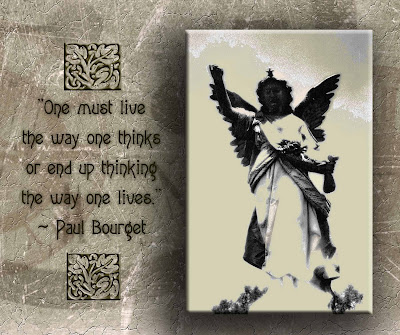 I think I would like to have just one dull, uneventful day…maybe not a lot of them…just one or two. On Saturday while we were helping one son and daughter-in-law into their new home, I got a call from my older son’s best friend saying that they were at the emergency room having my son’s hand stitched up because he had cut it while building a deck behind their house. It turns out that he severed a tendon on the back of his middle finger on his left hand. He had surgery yesterday to reattach it and won’t be able to move it for a month. That’s not a good thing for a contractor. His wife is in the process of interviewing for a job, so I think they will be okay financially. He seems to be in pretty good spirits about it and I told them that something good will probably come out of this. Sometimes when things seem the worst, they lead to unexpected blessings.

Meanwhile, I am still checking on my Mom every day at the hospital. She is having some swelling on her operative leg, so she is not progressing as fast as we had hoped. Today she said that the swelling is down, so hopefully she can get back on her feet soon.

I’m trying to squeeze in a little artwork. Here is a digital collage that I did today, with a photo of a cemetery angel .

2 Responses to Life Comes At You Fast