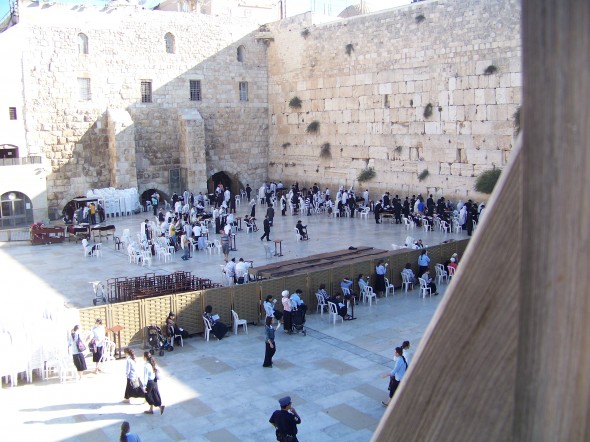 If you noticed a bit of silence for a few weeks, it is because I was away in Israel volunteering with an archaeological dig. My dream trip! As you can see from the picture below I was ecstatic to be there. There was so much new information for my brain to process, it will take a while for it all to come out. What an inspiration! 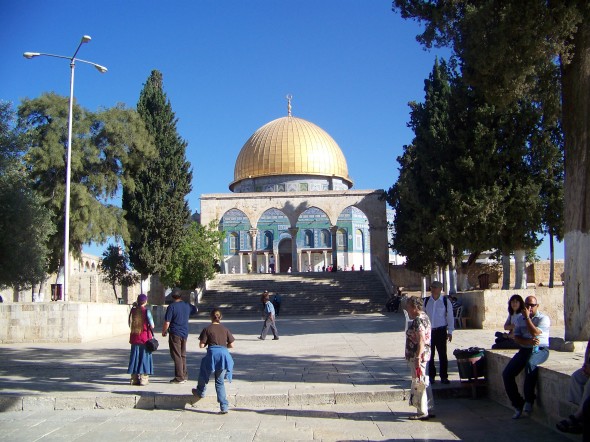 Along with seeing the usual sights, we spent a lot of time under the ground in a massive cave system that extends under the Old City of Jerusalem. We were digging in a couple of different areas of the cave. No great discoveries were made on this trip, but the usual pottery shards were found that are one of the main methods that archaeologists use to date a site. We were working in cooperation with the Israeli Antiquities Authority and they will publish and official report of their conclusions at a later date. 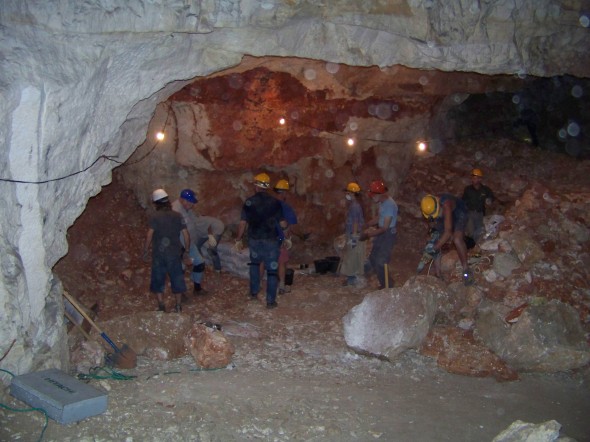 My job was to scrub, sort and label the pottery shards and other artifacts that we found. This allowed me to be above the ground most of the time during the second week of the dig. Our archaeologist would sort through the trays at the end of the day and say what was significant and what was not. We got to keep many of the pieces that were not helpful for dating. They were interested in the handles, and rims and anything that might have a design on it. We also found many cut stones that were used in mosaics, small pieces of glass, and bones of whatever the people had for their meals, mostly lamb. Each piece was tagged with the area and layer it was found in. 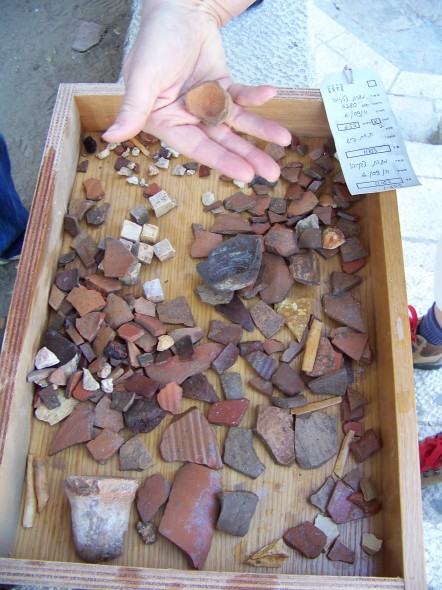 It seems that just about anywhere that there is bare dirt in Israel, you can find pottery shards. I picked some up at several locations that we visited. Outside of the cave where we were digging, they were doing some construction work and I found several pottery shards and some old glass. It seems that after a century or two in the soil and climate of the region, the glass develops a patina that is iridescent, or almost like an opal. I brought back several pieces that I am incorporating into some jewelry along with some of the pottery shards. I will post some of them in my next blog post. 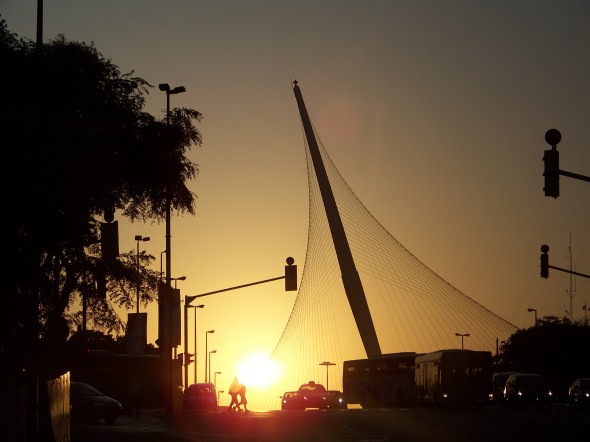